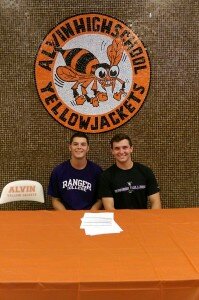 Alvin High School and the entire Alvin community wishes all three players success at the next level. If they continue to play with the drive and determination that they brought to the field at Alvin, they and their teams will exceed expectations.

Congrats to the Yellowjackets on a Great Season

The whole of Alvin is proud of each and every Alvin Yellowjacket. The boys played with more precision and went further than anyone predicted–except them.

With a 15-1 district record, the Jackets went into the playoffs the undisputed champs of District 22-6A, in part by shutting out Pearland in their second match. With only six seniors graduating this year, Alvin brings a lot of experience back in 2016. 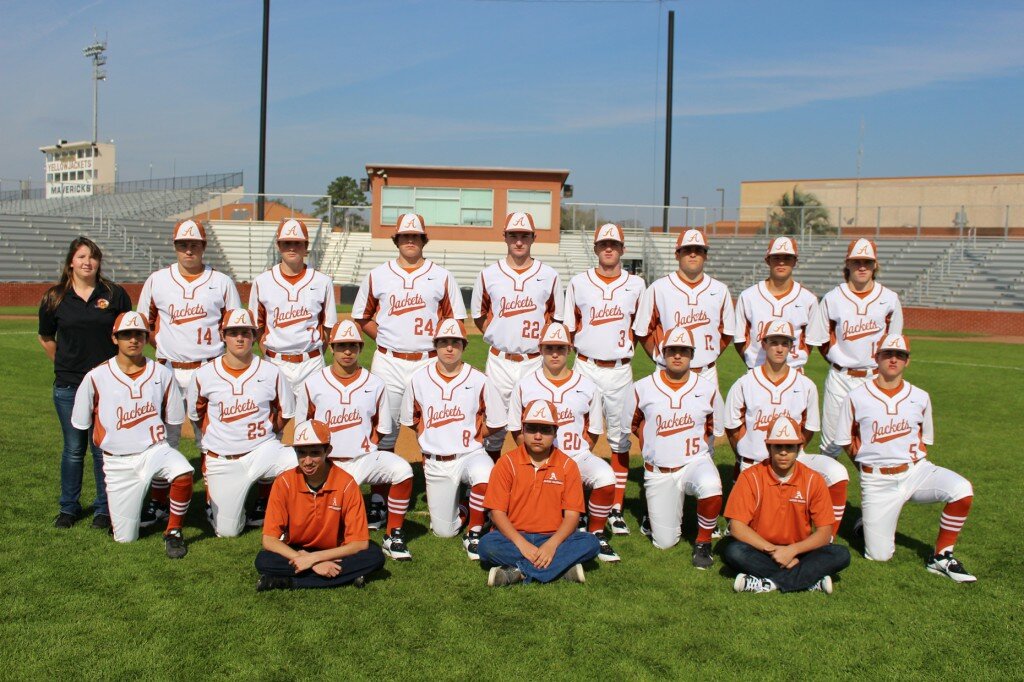 Congrats to Nathan Eovaldi on Winning Your Marlins Debut! 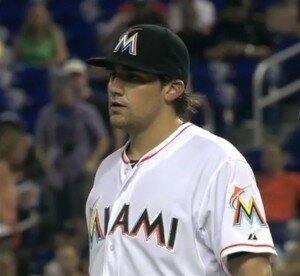 He allowed one run in 5 ⅓ innings, striking out five.

Oh, and you Alvinites might recognize his Miami jersey number too. He’s number 24.

Nathan Eovaldi wins his MLB debut Saturday, August 6 in a 5-3 victory over the Arizona Diamondbacks. The 6’3, 195 lbs pitcher, drafted as a senior from Alvin High School, was called up by the Dodgers from AA Chattanooga Friday, August 5 to start Saturday’s game against the Diamondbacks.

He wasted no time in the first inning, retiring the side in order with two strike outs and a ground out. It was a night of firsts with Eovaldi getting his first MLB hit in his first MLB plate appearance with a single to right field off of Arizona pitcher Joe Saunders, a hit which resulted in his first run.

Throwing fastballs in the mid to high 90s and mixing in sliders to keep the hitters off balance, Eovaldi recorded seven strike outs in five innings of work, the fourth-most in Dodgers history for a pitcher making his debut.

Eovaldi is scheduled to start Friday in his home debut in Los Angeles against the Houston Astros at 9:10 pm.

Watch the free game on MLB.tv on your PC, DirecTV on channel 678 (with the Sports Package), or gather with friends at Alvin Golf & Country Club to watch it on their big screen. Beer, soft drinks, and snacks will be available. Doors open at 8:30 pm. 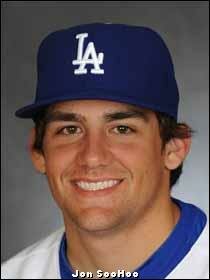 Nathan was already throwing in the high 90s at AHS, was drafted by the Dodgers out of high school, and has been moving through the ranks of their farm system. 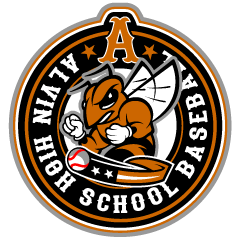